French duo SACRE have taken us on a visual and emotional journey with their single releases building up to the official release of their album LOVE REVOLUTION. The duo consists of music producer Hawaii and musician Sukil. They have cited a bold range of influences from to likes of Tame Impala, Jungle,  Rodriguez, The Beach Boys, SebastiAn, to the mind-bending work of Avante-Garde filmmaker David Lynch,

Recently featured in an interview with Dave Rave, they shared their thoughts on the new album, “We would like people to escape reality for a moment and experience something else, elsewhere during the album. That’s why we built this album as a continuity, with no space between songs. This is also why we created a lot of details around the songs with the narration and the photos” (Full interview here)

The duo has not forgotten a single detail in their storyline, it all comes together once you listen to the entire album from start to finish. It features the quirky SACRE sound that you have grown to love, with its ability to leave the listener to wander and escape. 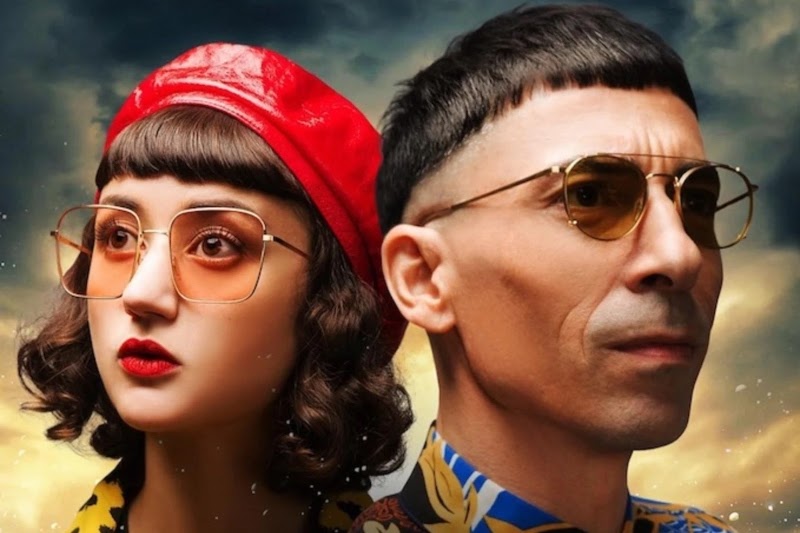