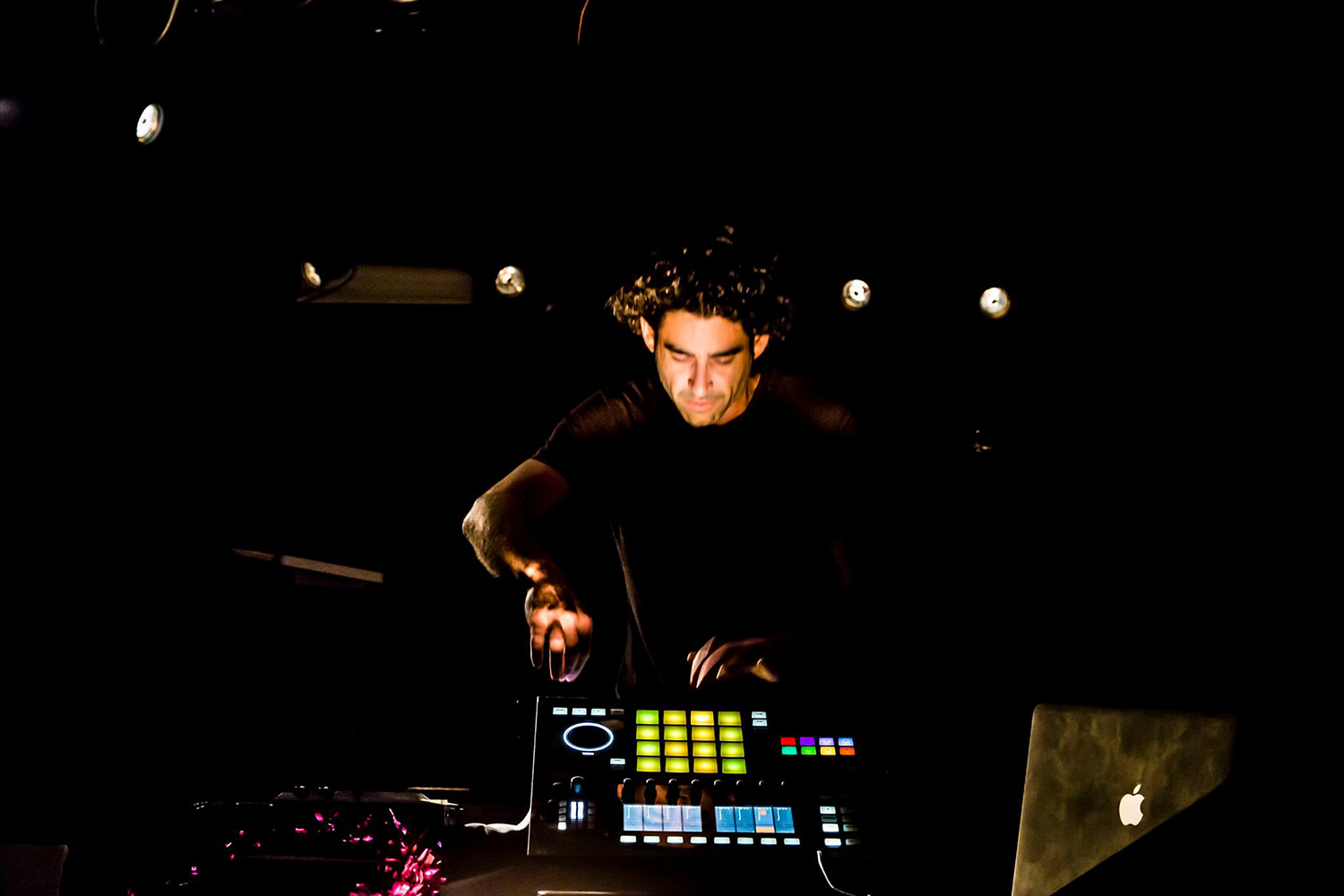 “Every now and then, a record comes across our desk that really stands out, this being one of them. There’s a lot going on, with so many influences melding together to create a track that’s hard to pinpoint or even describe.”
Magnetic Magazine

Electronic artist Gidon Schocken’s LP Immerse is due for release on 25 October via Gidon Schocken Music. Until then, we get to enjoy a taste of what’s to come through his singles ‘Say It Right (Nelly Furtado Cover feat. Tahel)’ and ‘Show Me The Way (feat. Filippo Fabbri, Tahel & Ori Lichtik)’

He has been praised by publications such as CLASH Magazine and Magnetic Mag and several more. Featured vocalist Tahel on ‘Show Me The Way’ and ‘Say It Right’ has worked alongside the likes of Ori Rousso and Matan Spenser (also known as duo nABI), these talented artists have been featured by Mixmag and High Snobiety. The collaboration between the artists proves deserving of such enormous praise

Schocken, born in the USA, moved to Israel when he was younger and is now based in Tel Aviv. He cites artists like Massive Attack, The Prodigy, The Chemical Brothers, DJ Shadow, Lorn, and Throwing Snow as musical influences.  His sound has been described as anything from trip-hop beats of artists such as Portishead to pop idealisations of Lana Del Rey. We look forward to hearing this fascinating blend when his LP Immerse is released on 25 October.