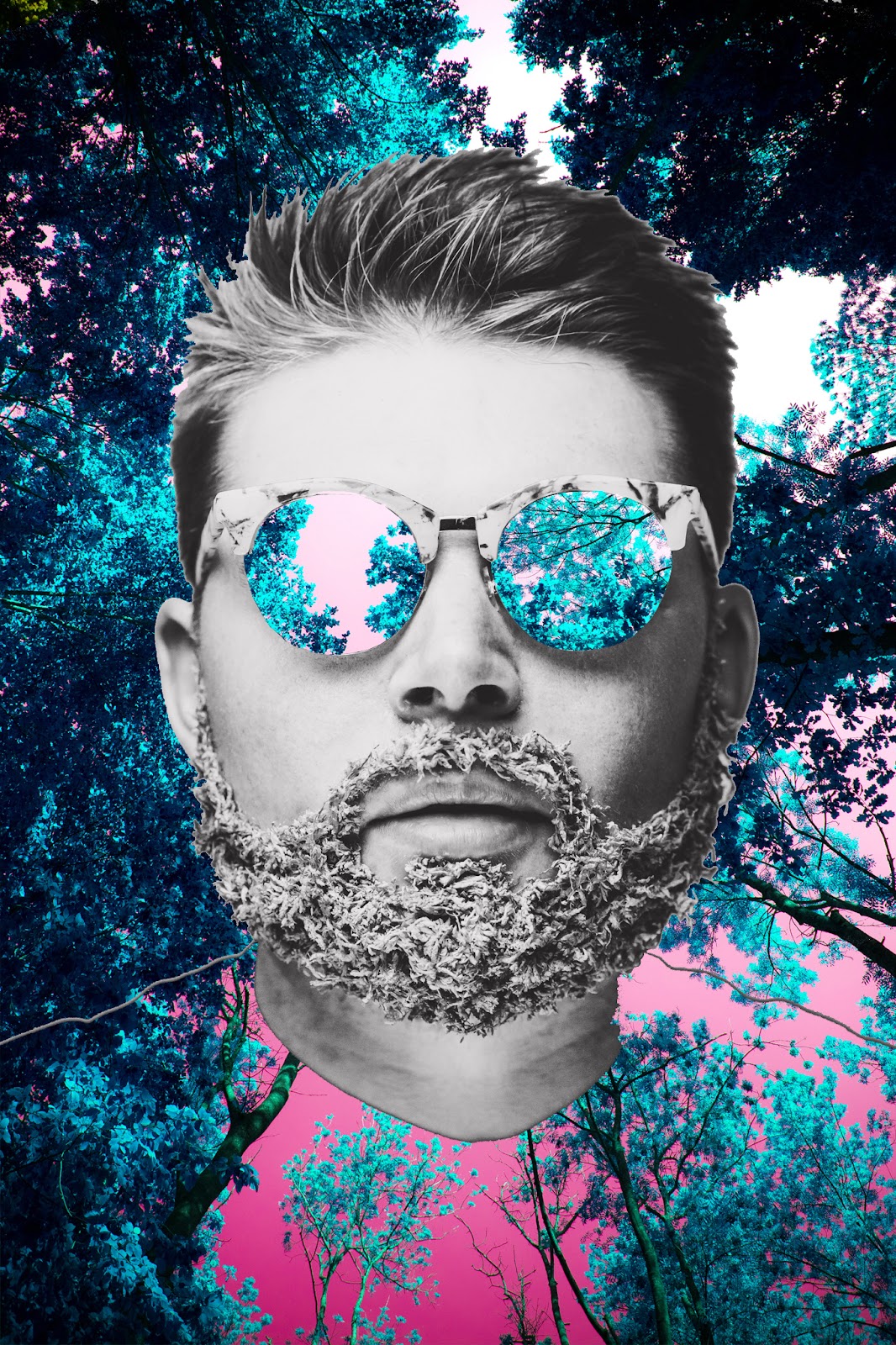 Future bass producer obylx has released a new single ‘Flicker’ lifted from his upcoming album Twice – set for release on December 13. Twice follows on from his debut album Once, and is a culmination of a track released on the first day of every month since January 2018.

‘Flicker’ is a genre collage merging neo-classical orchestral sounds with future bass. The high energy track will certainly be a dance floor favourite this festive season, and is a great precursor to the upcoming album.

obylx explains: “I wanted to make something that signified an end to the second year of the project. I hope the track conveys my excitement and optimism for the future whilst holding true to the sound that has led me here.