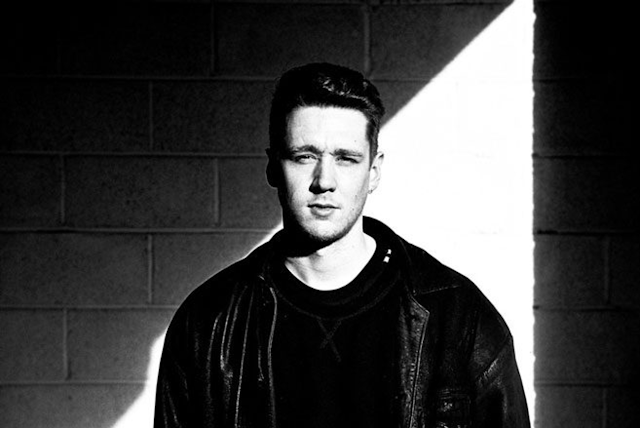 The second half of the year seems to have been a busy one for Jake Martin, better known as Hodge – one of the UK’s most prolific Dance/Electro producers.

Two years after dropping ‘HEK025’ for Hemlock, Hodge is back with the label releasing a 3-track EP ‘Swing for the fences’. The EP was released on 1 September, less than 3 months after Livity Sound Recording released ‘No Single Thing’. Earlier in the year Hodge also collaborated with Peder Mannerfeit to release the EP ‘All My Love’.

Over the last few years, he has been racking up releases both collaboratively and independently and shows no sign of stopping. He has made quite a name for himself, taking the UK dance music scene by storm.

‘Swing for the fences’ emphasises Hodge’s brilliant percussive work and the firm foundation he has built in Techno. According to the press release it is due to “raise some fingers, open mouths and spill drinks across dancefloors”.

Hodge ‘Swings for the Fences’ with his third EP for 2017