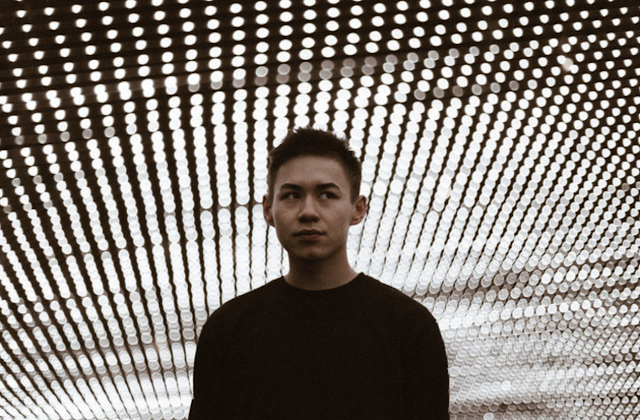 He played the viola before embarking on his electrifying journey of electronic music, Robert Connelly, better known as Sober Rob has already made name for himself.

Rob was at the Berklee College of Music in their electronic production and design program until he realised a year into the program that a degree wouldn’t make him a better musician – good thinking Rob!

He has sold out shows across the country and has performed at EDC, Brownies & Lemonade, Space Yacht, Emissions Festival, Miami Music Week, and Broke LA, among many others sharing stages with the likes of like Louis The Child, Skrux, Snakehips and SteLouse.