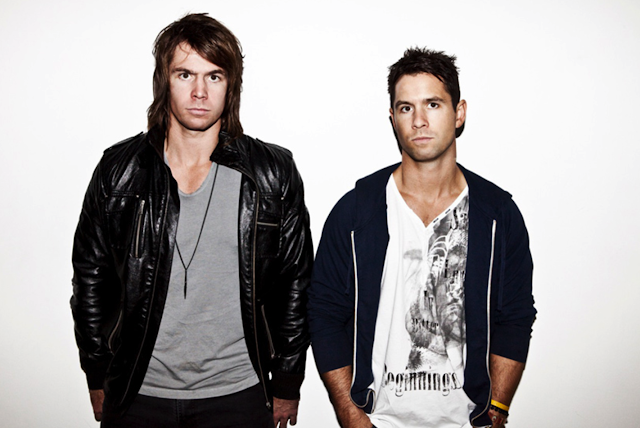 They are known for their sense of humour and for blending the genres of house, electro, and progressive house music. Returning after a brief hiatus from releases, the Australian DJ’s and Producers The Stafford Brothers are back with their latest single ‘Love Cliché.’ The track follows their 2016 single ‘Coventry Carol’ and is accompanied by an inventive visual; a recreation of the 1983 movie Flashdance.

The brothers have worked with artists such as Lil Wayne, Tick Ross and T.I. and were the first electro producers to be signed to Cash Money Records.  They have been ranked as the number 1 DJ’s in Australia and the ITM Awards and ranked one of the top five DJ’s on music website ‘InTheMix.com.au’ every year since 2005.

‘Love Cliché’ dropped 20 September where we see the duo deriving from their usual bigger style party style sounds with the pop injected track. The tongue-in-cheek video has the usual light-hearted theme that is known to the duo.