Angus Green is a producer and DJ hailing from Melbourne. Known for his ability to both play and produce a multitude of styles and genres, he initially gained a foothold in the scene many years ago after winning a competition for his remix of a K-Lab tune.

Angus is currently about to release his latest UK Garage EP with the new label Chilla Holla, an offshoot of Plasma recordings, run by Ben (Safire) and his graphic designer partner Akane ( Muga Lines). You can find him playing everything from House and Garage through to Breaks and Drum & Bass on most weekends in Melbourne

Can you tell us a bit about how you got into music?

I have been interested in music since before I can remember, and I learned the piano when I was a child. But things really took a change for me when my friend gave me a copy of Ableton Live when I was about 17. I was immediately obsessed and used to spend hours and hours every day trying to learn it.

Give us a sense of the music scene where you are based.

I feel extremely lucky to be surrounded by the music community in Melbourne. It’s really thriving right now in so many areas and you are starting to find a lot of different crews and scenes working together to put on some amazing events. There is definitely a lot of passion here and I think the world is going to see some big things come out of Melbourne soon.

Tell us about your studio set-up and gear.

My setup these days is super simple. I used to use a bit of various analogue and outboard gear and midi setups, but now I keep it to just my computer, my Yamaha HS50’s and HS8S Sub and a midi keyboard.

What are some of your key musical influences?

123mrk is one of my biggest influences. A lesser-known French electronic artist who really inspired a lot of my sound. What I listen to changes all the time though. Lately, I have been loving the UK hip hop scene, especially labels like High Focus and Blah Records. Also been listening to a lot of Jon Hopkins of late, that guy is a genius. The Korean hip hop scene is also killing it right now with guys like Reddy. And of course, the UK Garage scene is at a really strong point, MOAD, Kiwi Records, Strictly Flava . . . just to name a few.

As an artist, how do you infuse your music with emotion?

In your opinion, how has bass music evolved over the last few years?

I think it has become a lot more open-minded and broken out of its niches, which I am extremely happy about.

What has been a memorable highlight of your career so far?

Possibly playing my first set as Okuli, the DnB duo I did for a while. We played before Koan Sounds and the crowd energy was mental.

Who do you look up to in the DJ world?

Definitely the local guys, Safire, Kodiak Kid, Able 8, Muska and many more. Internationally I would say I have a huge respect for Zed Bias right now, lovely bloke and totally slaying it.

If you weren’t a musician what would you be?

I honestly have no idea.

What can we expect from you in the near future? Any upcoming projects or gigs in the pipeline that you would like to tell us about?

Nothing set in concrete yet, but definitely expect some more garage and possibly some dirty tech house tunes too. 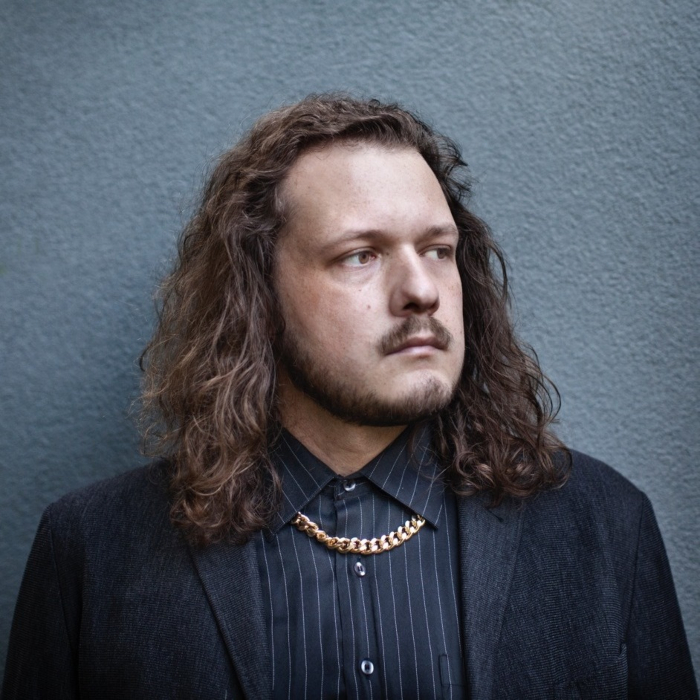