Earlier this year in February, we posted about the Mumbai-based electronic and future bass producer 32Stitches track ‘Remember This’ but he recently shared the BROSIK remix of his dog-loving anthem, ‘Fallout’; and to sweeten the deal even further, it’s up for free download.
BROSIK is a UK based house music producer who has been producing music under the alias ‘BROSIK‘ for around 3 years. With releases on labels such as Noir Sur Blanc, Diverge Records and Gold Digger, BROSIK has gained the support of some big names such as Habstrakt, Joyryde and Raven & Kreyn. The BROSIK sound can best be described as a combination of dubstep influenced sound design and UK garage style grooves. Some big influences include; Dillon Nathaniel, Matroda, TAIM, Phlegmatic Dogs.
32Stitches has received favourable feedback from tastemaker publications DJ Mag, Clash Mag, EDM.com, YourEDM, Vents Magazine & Guestlist Magazine and has also performed alongside Fabian Mazur, LUUDE, Holly and Jamal in 2017 and as well as opening for San Holo & DROELOE during their debut India shows. His success in music comes after forfeiting his incredible logistics business and attaining two qualifications in Audio Engineering, one in 2011 at ILM Academy and one in 2013 with Point Blank Music School in London. 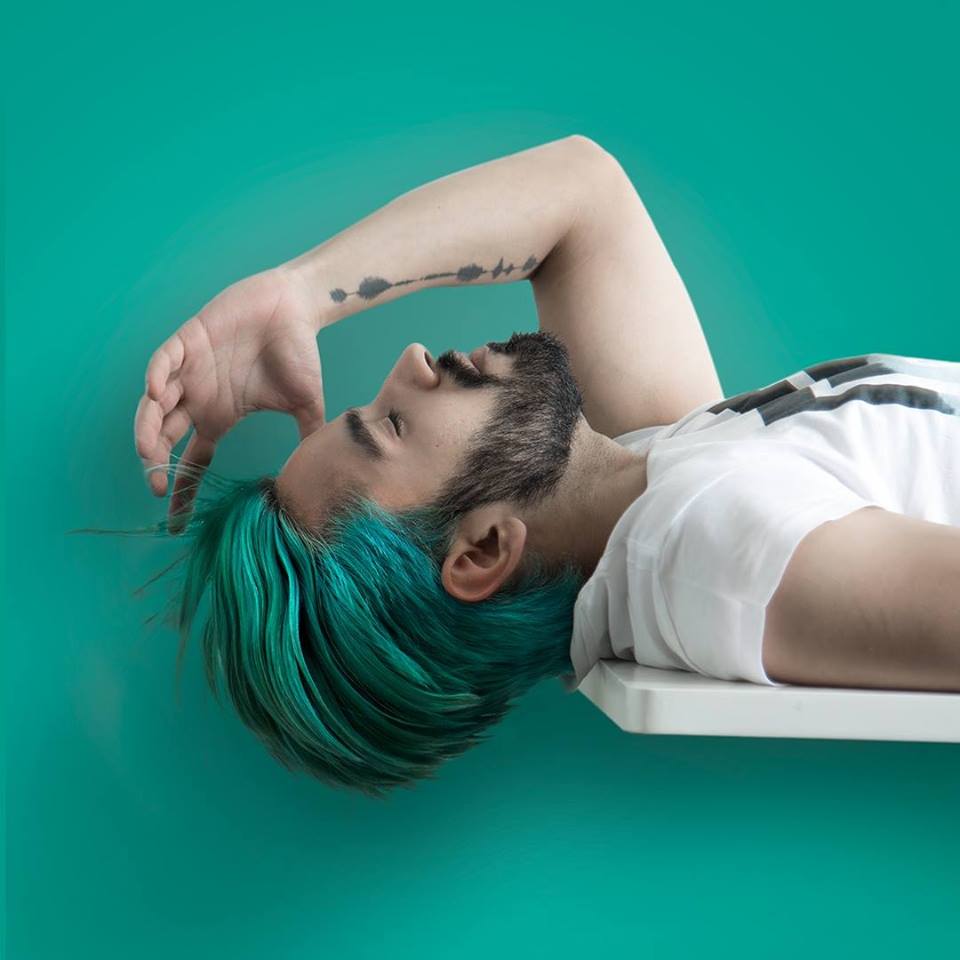 BROSIK’s remix of 32Stitches’ ‘Fallout’ adds low-frequency intensity to the already popular future-bass track. BROSIK’s version is easily some of his best work as the ‘Fallout’ remix is set to be a staple of any bass-house playlist. The drop hits hard and unexpected as the wobble bass offers a release to the ever growing synth in the throughout the back of the mix. Not to be outdone by BROSIK’s already stellar first drop, the second time it comes round it surprises yet again as the bass dips lower with a brand new experience. Complimented by a playfully high-pitched rhythm, it is clear that this rendition is made with one singular goal in mind; getting feet on the dancefloor.
BROSIK says of his input on the track, “After hearing ‘32Stitches – Fallout’ I knew that I had to do something with it. The main aim was to keep the breakdown atmospheric with the focus on the vocals, transitioning into a super heavy bassline driven drop with lots of chops and fills!”.
Stream and download 32 Stitches – Fallout (BROSIK Remix) below:
Follow 32Stitches:
Website – Facebook – Twitter – Soundcloud – Youtube – Instagram – Spotify
Follow BROSIK:
Facebook – Twitter – Soundcloud – Youtube – Instagram – Spotify

32 Stitches’ track, ‘Fallout’ gets the bass-house remix treatment from BROSIK.