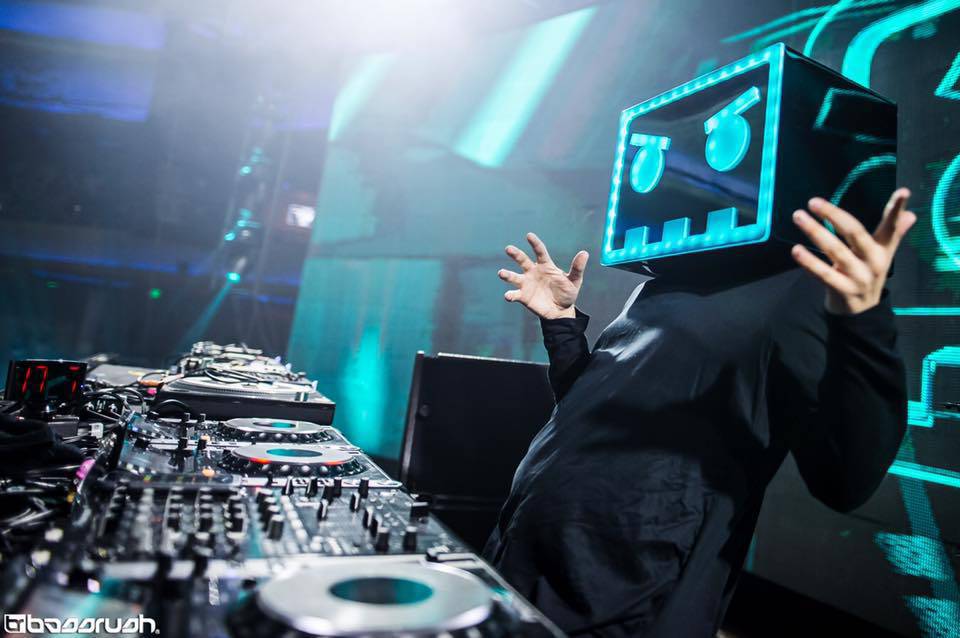 Barely Alive recently announced their second album Odyssey to be released on 13 August and you can hear every drop before it’s released, but only if you can hear what’s going in while they all play at the exact same time. Barely Alive has amassed millions of streams on Youtube and Spotify has upcoming album has been creating a lot of buzz lately. Odyssey will contain collaborations with artists like Virus Syndicate, Great Good Fine Ok, Splitbreed, IAMSU, Mad Hed City and Nah Mean.

In truest Barely Alive fashion, you can now listen to a teaser of every drop from the 14-track album all played at once. It’s ridiculous, yet one of the more unique ways we’ve seen of an album being teased.


Listen to it here: