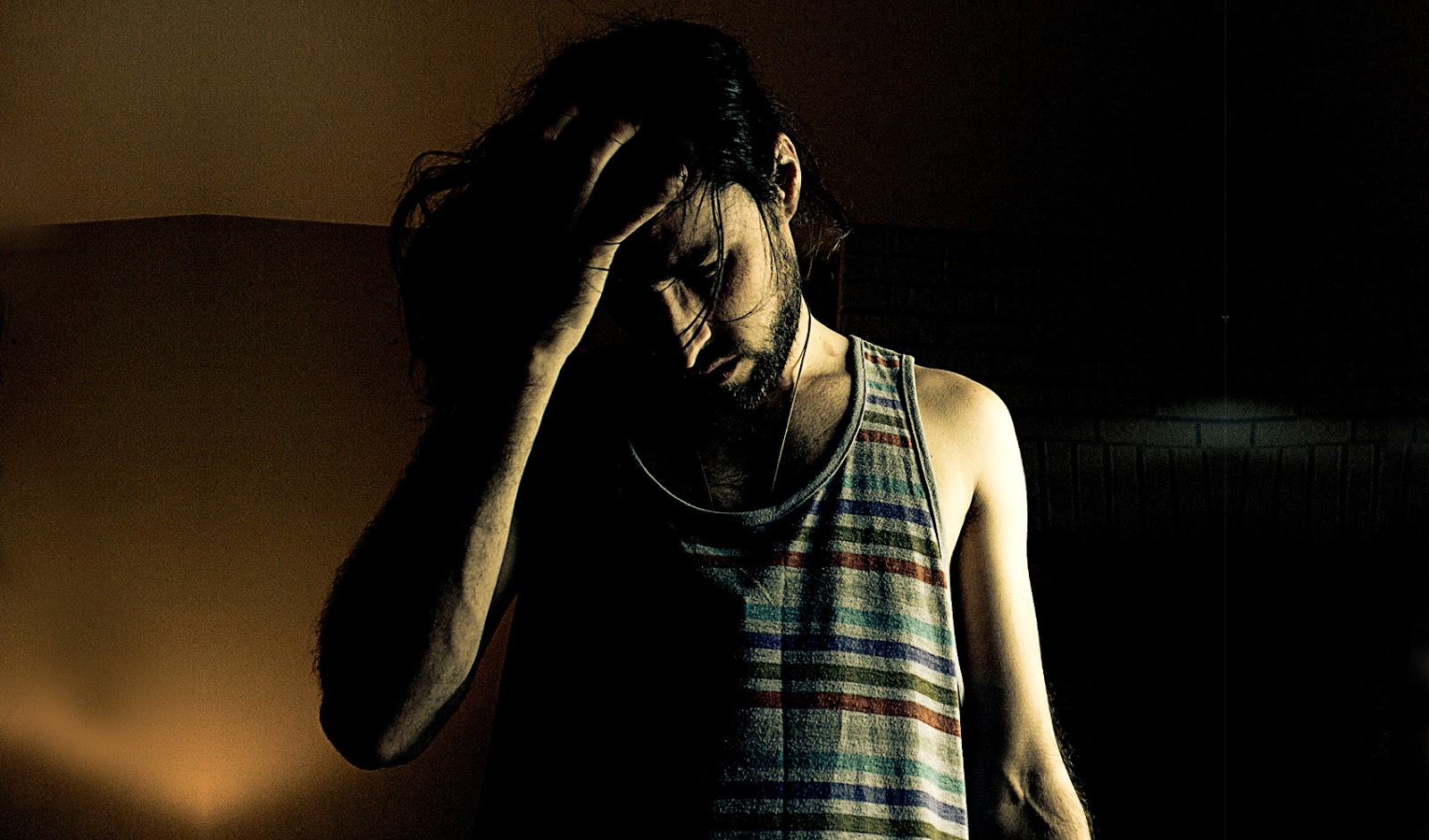 Up and coming future bass artist, DRUGZZ, released his following single, ‘Never Ever’ via Super Serious. The single follows his previous releases of ‘Someday’, ‘Someone Other Than Me’, and ‘I Didn’t Mean To Do It’,which have seen support from reputable publications like Clash Magazine, Paste Mag, EDM Boutique, FGUK, and Zeno-Chan just to name a few.  His unique style of merging punk elements with EDM has garnered the attention of the online community.

Born from the slums of upscale suburbia Tennessee, Sam Alan began his childhood without much of a chance. Coming from a loving family of 6, he always felt insufficient and looked over. He became depressed early on in life because his three brothers always kicked his ass on Xbox. Ultimately getting the best of himself, Sam never learned that life was meant to be enjoyed, thus leading him to live vicariously through the artist known as DRUGZZ.

Talking about wy he likes to embody the moniker known as DRUGZZ, he said: “I spent the last 6 years of my life starting and running a fresh salsa company called Uncle Kragers. I was working 70 hours in a kitchen chopping fucking cilantro while all my friends were outside going on vacations and playing sold out shows. Our company did very well, but I ended up hating my life. Inspiration comes in many ways – sometimes through cilantro stained hands.” he says.

‘Never Ever’ is a electronic future bass track, with definite punk influences. The vocals feels straight out of a Simple Plan track, while the production elements leans closer towards something more modern like Louis The Child. An unexpected, but impactful drop will leave you surprised, but you’ll want to stick around for the rest as it only gets better from there on.

On the latest single, “Never Ever”, DRUGZZ comments, “Never Ever came out of a time of fantasy and disbelief. When two worlds come crashing down – it makes you want to go somewhere else.”