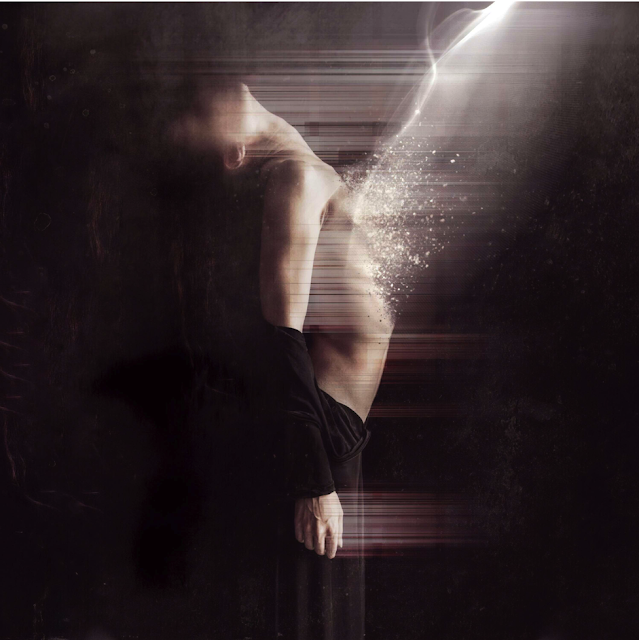 Verasect has returned, this time with legendary British producer Dobie stepping upthe the remix plate on his track ‘Catch Your Breath.’ The track is lifted from Verasect’s upcoming EP, Awakenings Remixes which will include remixes from artists such as the late Øfdream, Kareful, and Blood Wolf.

Dobie is an icon in his own right, but has a reputation for shying away from the spotlight, earning him the nickname the “Ghost Dog of Stoke Newington”. He has been releasing music since the ‘80’s on imprints such as Vinyl Solution, Pussy Foot Records and Ninja Tune’s Big Dada and has worked alongside the likes of Massive Attack, Tricky, Gang Starr, London Posse, DJ Premier, Les Negress Vertes, Wooky and Wiley and Roots Manuva.

“I met Dobie last year when his work was featured in a skate photography exhibition in London that I organized. I had only known him as a photographer for many months until our curator and mutual friend brought up that we both were musicians. We started talking shop and I found out about all the great work he’s done. Bjork is one of my top artists and I was amazed to learn that he made one of my favourite tracks on her remix album Telegram” says Verasect. “After the exhibition was over, we started hanging and jamming in my studio in Shoreditch. One day I played him my then-unreleased EP Sleep Stories. He immediately gravitated towards ‘Catch Your Breath’ as it has a moody trip-hop vibe and wanted to remix it. Dobie disappeared for a week and came back with a spectacular finished track.”

Dobie is renowned for his trip hop style, and on the remix he has added elements of this, making for an interesting contrast to the tracks wave tendencies and otherworldly vocal cuts. The remix has been emboldened with an urban feel, a perfect blend of two otherwise juxtapoing genres.