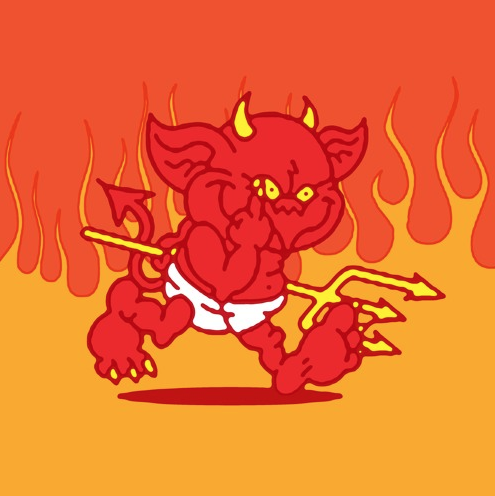 Last Friday, on the 5th of July Altered Natives released his latest EP ‘Daddy’s Gone’ via We Buy Gold. London born Danny Yorke is known for his excellent DJ mixes and has been producing music for over 20 years. He has also chosen to work under another alias: Dr Cockbloctopus. Yorke also came together with friends to create their own label, ‘Eye4Eye’.

Altered Natives has been quoted saying that Stevie Wonder has been a great influence on his music over the years. “It begins and ends with him for me from being a baby to now. I like how you can feel his joy or sadness through his musical expression its very personal. He influenced me to put all my joy & pain into my own work, which is a task with electronic music.” You can read more from that interview here. In the same interview, Yorke talks about how he has been inspired by personal influences, including the ups and downs that he has gone through.

Originally starting out in Hip Hop, Yorke went by ‘Da Altered Natives’ choosing to drop ‘Da’ following his first release. He chose to enter into the dance floor remix side of things after hearing samples of Hip Hop mixed with Drum and Bass, leading more into House music than he had originally anticipated.

Considering the revolutionary remixes meeting original content that we have seen from him over the last 20 years, we’re looking forward to seeing how his sound will continue to evolve.