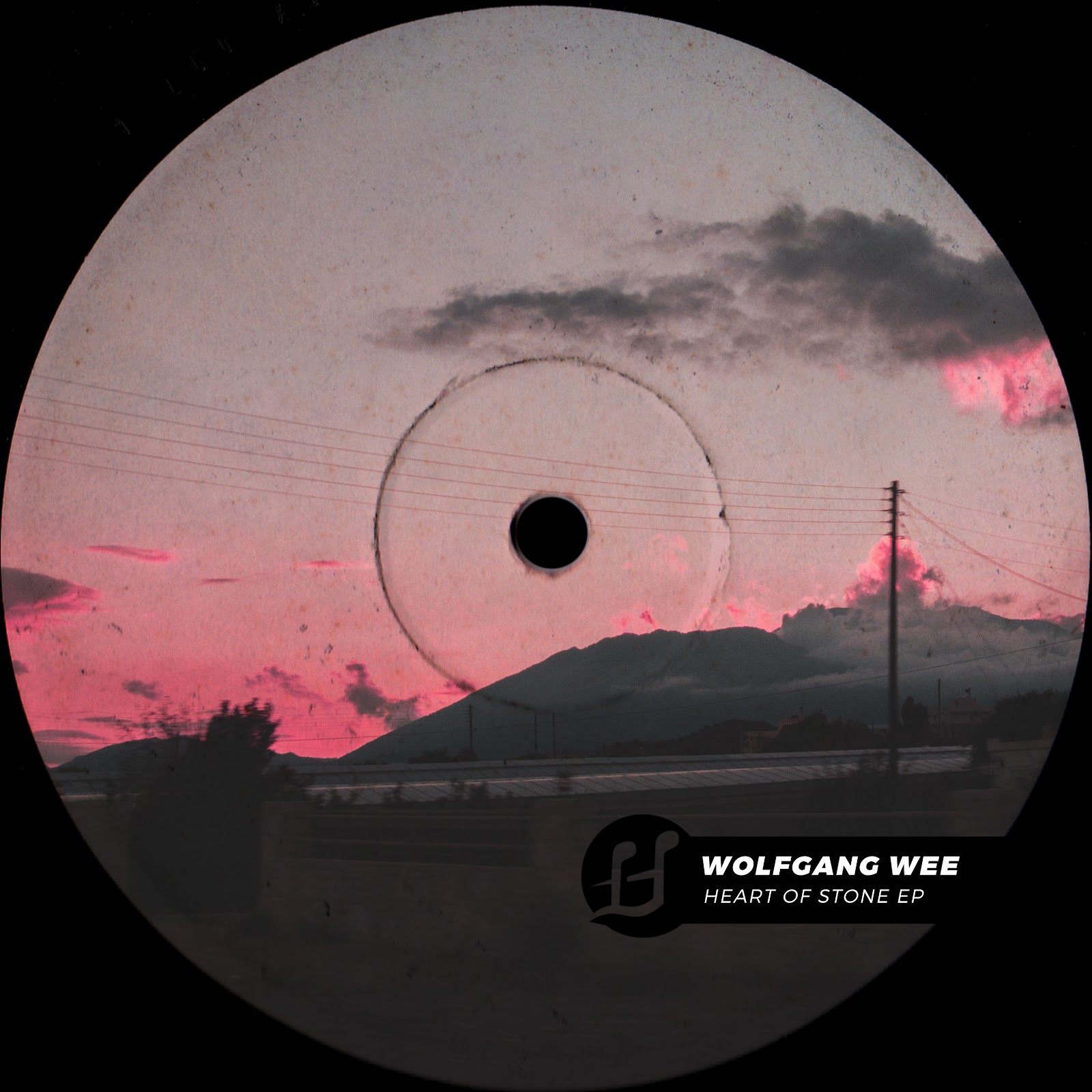 Norwegian DJ and producer Wolfgang Wee will be releasing his brand new single ‘Heart Of Stone’ via the esteemed Uppwind Records.  Vocal duties on the track are performed by Holybrune, a collaboration that was founded over the internet, in fact, the pair have still yet to meet.

Born in Norway, Wolfgang currently resides in Fornebu, Bærum, just outside the borders of Oslo. Inspired by the beauty of his environment, several of his tracks pay homage to the area, such as previous releases ‘Theme From CaliFornebu’ and ‘From CaliFornebu To Nordnes.’ He already has a few chart toppers in his wake: his summer disco track ‘Looking For You’ went #1 on top 50 Viral Chart in Norway, and his remix of ‘Cruel World’ (for which he won a Gold plaque for over 3 million streams) is still one of Seeb’s most streamed remixes.

Wolfgang Wee and Holybrune make waves with ‘Heart Of Stone’