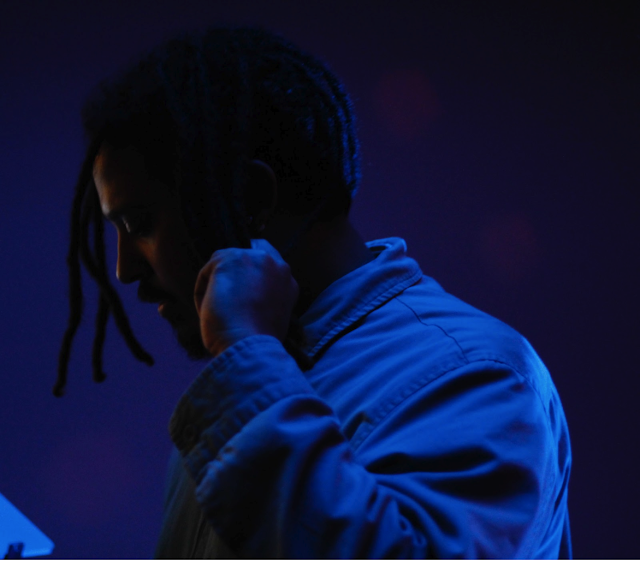 Hailing from a musical family, Julian Munro aka KAIXEN is no stranger to the music scene. Trained as a contemporary jazz guitarist, he played guitar in several bands and even forfeited a full scholarship to the University of Miami as an economics major, in order to pursue his music career.

It all seems to have paid off with the release of his latest single “Brand New ft. Twelve’Len,” which has garnered substantial support from Clash Mag, The Fader, and Run The Trap, with the latter citing him as “on the curve to becoming the next Flume or Calvin Harris.”

The track blends an 80’s sound with a current Downtempo beat, while Twelve’Len’s vocals flow through the track like a wave moving the concept of the song forward. An uplifting backbeat, counter melodies and separation of the elements all work in unison, creating an inspiring blend of electronic, pop and R&B.

Speaking of the track KAIXEN says: “‘Brand New’ was inspired by that  fantasy feeling of being with someone new. That feeling when you hit it off with a person and you’re just excited to see where that relationship is going to. I guess you could say the honeymoon phase?”

“Brand New ft. Twelve’Len,” is from KAIXEN’s upcoming album Pecado, set to drop on 13 October via Lush Records.  Check out the track below and head over to Spotify to buy.