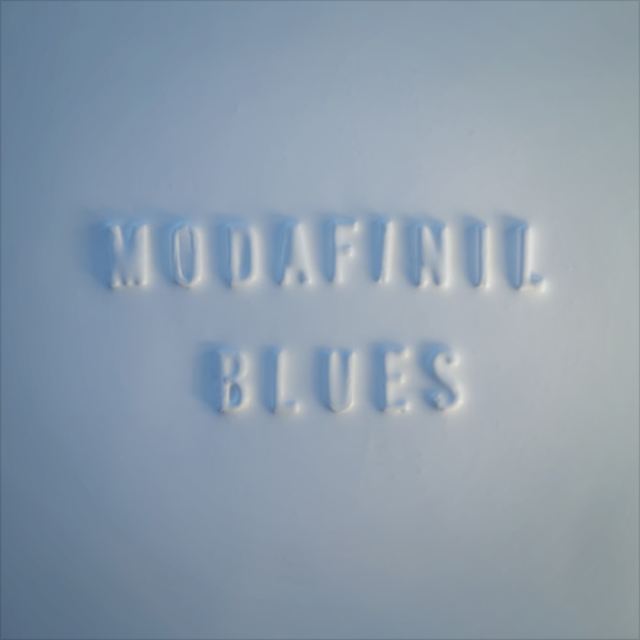 Matthew Dear’s ‘Modafinal Blues’ is inspired by the comedown experienced from using the narcolepsy treatment drug Modafinal. He told NPR of the first time he tried the drug while touring “First, I felt fantastic, but then, you come down.”

He wrote the song  Topanga Canyon Nōka, who worked on Frank Ocean’s Endless. Earlier this year, he released DJ-Kicks, a mix that features tracks by Nils Frahm, Pearson Sound, Simian Mobile Disco, and others.