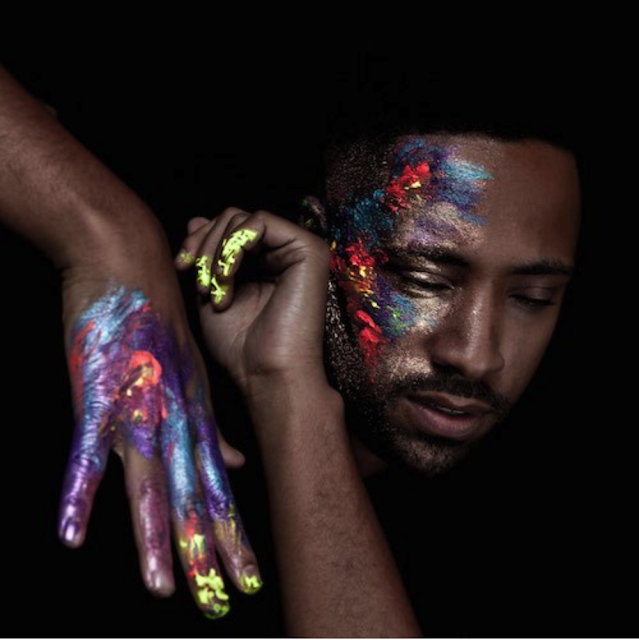 Singer, producer and Armin van Buuren collaborator Cimo Fränkel re-released 2017’s island paradise single ‘Occasional Love.’ Yet another sterling track by the young producer,  ‘Occasional Love’ is reminiscent of long summer days and balmy nights, a paradise-pop offering with laid back percussion grooves, a dub-esque rhythm and Fränkel’s signature seductive vocal work.
Fränkel first garnered the attention of the music world at age 15 when ‘Mooie Dag’ (‘Beautiful Day’) which he co-wrote and performed with Jayh Jawson, went double platinum in The Netherlands, and ‘Shotgun’ (ft. Rochelle) which he co-wrote with Yellow Claw gathered over 120 million YouTube views. He wrote  the multi-platinum ‘Sex’, performed by Cheat Codes & Kris Kross Amsterdam which has almost 450 million Spotify plays to date, going gold in the USA, double-platinum in the UK, quadruple-platinum in The Netherlands, and gathering 7 more platinum awards in other countries. In addition to this he has worked with notorious labels in the past such as Spinnin Records and Armada gaining Cimo Fränkel over 6 million views on Youtube, paving the way for opportunities to feature on records with internationally acclaimed artists including Daddy’s Groove, Wildstylez, and EDX, as well as supporting Armin van Buuren at multiple sold out arena shows, including the LA Forum and Amsterdam Arena on his 2016 ‘Armin Only’ Tour. His most recent single ‘Never Give Up’ was released in October 2017, embracing the foundation for what has become his signature sound: poppy, catchy and intimate.

491
January 17, 2018
Previous articleDax J to put out his second album ‘Offending Public Morality’ via Monnom Black
Next articleHugel produces sterling remix of Kongsted’s ‘Get Away’