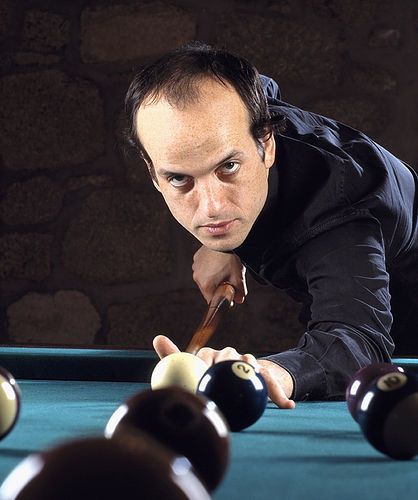 Mint Condition will be re-releasing Matthew Herbert’s seminal EP Classic Herbert, remastered from the original sources especially for the new label.
The EP was originally released in 1996 and was widely considered to be ahead of its time, featuring tracks that still have a fresh, relevant sound today. The rolling, emotive electronic sound of Classic Herbert is still celebrated for its energy, and has been difficult to track down in recent years.  As a label, Mint Condition focuses on releasing rare material and previously-overlooked gems from the outer margins of the classic house and techno scenes. Unreleased mixes and scarcities from the last 20 years of contemporary dance music are at the center of their interest, but they have also excavated a plethora of additional ‘must-have’ material along the way.
Classic Herbert will be out on March 17th, while Mint Condition will also be releasing Robert Owens’ I’ll Be Your Friend on 24th February, and Paul Hester’s The Voyage on 10th March.Matthew Herbert, Classic Herbert Tracklist:
Side A:  Got To Be Movin’ Side B: 1. Fat King Fire 2. Housewife

Classic Herbert To Be Re-Released Through Mint Condition

431
February 23, 2017
Previous articlePrangman Brings Out New EP, Chamber, On Migration Recordings
Next articleWatch A Trailer For Elektrak, The New Shobaleader One Album