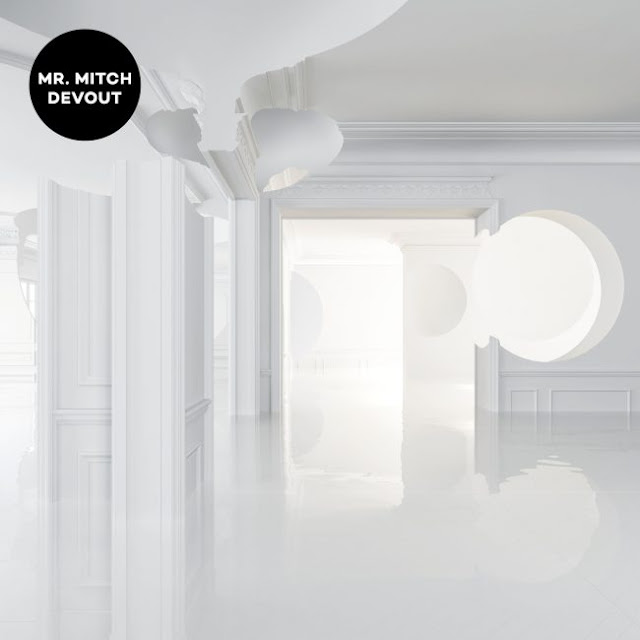 Mr Mitch has always stood out from the crowd, from releasing his “peace edits” in 2013 in response to the “war dubs” of the UK grime music scene at the time, to breaking current electronica stereotypes by including themes of family life, loyalty and his own experiences of becoming a father.

The album is emotive, yet pop-ready, and manages to be versatile enough to be used as gym music or played on an underground dancefloor. Mr Mitch decided to feature many different artists on his album; such as Palmistry on the track “VPN”, which tells of someone trying to communicate with an estranged lover, and Denai Moore on the cynical track “Fate.” This creates an album of musical tapestries, presented with passion and tenderness.

Mr Mitch perfectly blends vocals, instrumental sounds and synth beats to create tracks that offer you a cathartic experience when you listen to it, giving you a calm feeling that you will keep coming back for. You can get a copy of Devout here.

Listen to Mr Mitch’s remix of Wiley’s ‘Born In The Cold:’