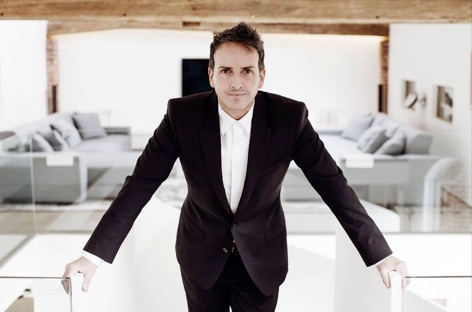 The Night Time Industries Association has stated their support for the creation of a ‘Night Czar’ position, which would champion nighttime culture.

Parklife and Warehouse Project Founder Sacha Lord-Marchionne has called on Manchester to produce an individual with knowledge of the city to uphold club culture, similar to the same role currently in place in Amsterdam and Berlin.

He told the Manchester Evening News: “I think we are certainly up there [with cities like London and Berlin] but we are far from a 24-hour city. It is so disjointed. When I stand outside the Warehouse Project I see the taxis that are picking people up and I’m wondering why they have to get a taxi back to Bury when there’s a tram line that’s closed. I don’t see why it can’t be running until 3 AM or 4 AM at the weekends. Even if you put private policing on there, the amount of people who would use it would more than cover the cost.”

Lord-Marchionne himself is eligible for the role, saying, “It’s got to be somebody who understands the city, and who is possibly an operator themselves. I would have a conversation with the newly elected mayor and see whether we understood each other.”

In November of 2016, London mayor Sadiq Khan appointed Amy Lamé for the position. Mirik Milan in Amsterdam and the Berlin Club Commission are similar adherents to the system.