Newcastle based word/beatsmith John Dole continues on his musical exploration of everyday struggles, ignorance and ideas around legacy with his latest single Moving. Fast becoming a prevalent and authentic voice in UK hip hop, Dole’s music is a reflection of his own personal battles:

“Moving is about how little faith I have in my own mind and knowing that ultimately I’m where I’m at because of my own poor decisions.”

Moving opens to paranoia-drenched synth strings, lending a tense and uneasy feel that sets the scene for the bars to come. Dole’s vocals enter alongside hard-hitting percussion which immediately ups the intensity levels further with an itching, fervent energy. The complex overlapping of vocal and electronic textures is testament to Dole’s skill behind the desk as well as the mic.

With regional and national support from the likes of Huw Stephens (Radio 1), John Kennedy (Radio X) and Tom Robinson (BBC 6Music), Moving follows in the footsteps of earlier releases Rolling and Collective Thoughts as a great addition to one of UK hip hop’s most celebrated underground catalogues of 2020. 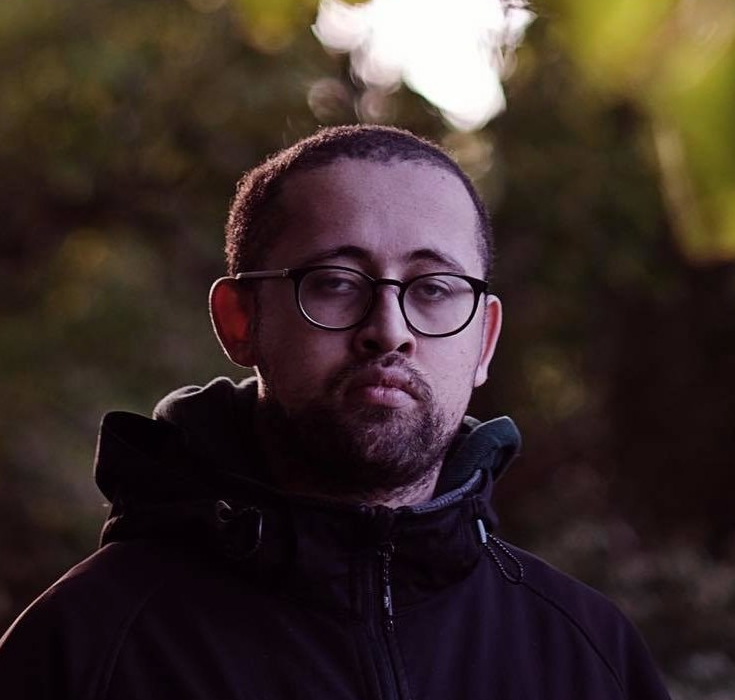