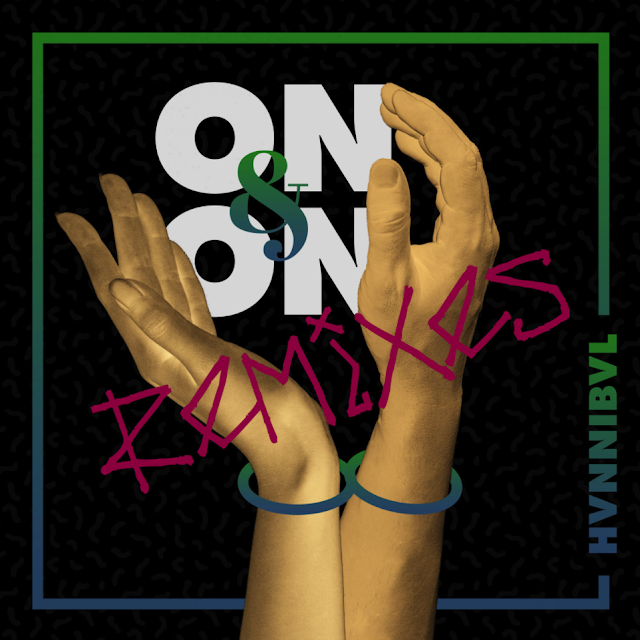 Producer, vocalist, songwriter, and audio engineer John J. Hannibal aka HVNNIBVL has unveiled a remix package featuring both notable and up and coming artists Needs No Sleep, Vanillaz, Evix and Gummyb3ars, shortly after his single “On & On” garnered support from the likes of The Vibe Guide and Clash Magazine and racked up 40 thousand plays on Soundcloud, and almost 34 thousand Spotify streams in less than a month.

Vanillaz version of “On & On”  ups the tempo with the addition of a pacey new rhythm and leads the track into a new light on the dancefloor, whilst still staying true to the overall sound.

Needs No Sleep is the new project from house producer  Mitch Thomas who has developed and honed his skills over the years both in the studio and on the decks, receiving support from the likes of Pete Tong, Martin Garrix and Afrojack.

Gummyb3ars’ inspired take on the track, though still centered on the dancefloor, resonates his own idiosyncratic sound still  while accentuating  HVNNIBVL’s vocal declarations.

“This song, though more classified as Pop, stems as does most pop music right now, from EDM” says HVNNIBVL. “We chose a few incredibly talented producers that span across the various sub genres in Dance music to do this round of official remixes.”

HVNNIBVL releases ‘On & On’ (Remixes)