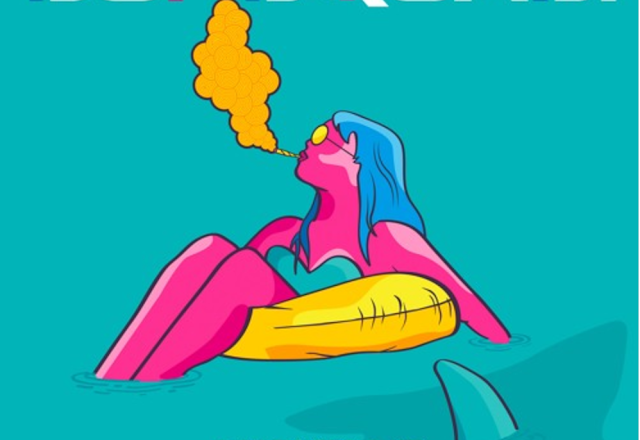 Colorado trio Sunsquabi have been catching the eyes and ears of music fans around the world with their breakout year in 2016, and now they have done it again with their new release “Pygmy Up”. This track is too jammable to not pass on, with a solid smattering of trumpet, sax, guitar, and everything in between to make it the perfect funky track for your Monday listening pleasures.

Earlier this year, Sunsquabi revealed their now critically acclaimed sophomore EP ‘Deluxe.’ The new track, featuring the Russ Liquid has this vintage funk feel that the band tried very hard to make as authentic as possible.The original, a collaboration with Russ Liquid, takes an uptempo
turn at the hand of Cloudchord who accentuates the track’s percussive elements and transforms
it into a bonafide festival anthem.

SunSquabi continue to break down and analyze the expectations of what a “Live-Electronic” band should be and are dedicated to their ever-evolving craft in the studio and on the live stage. Prior to ‘Deluxe,’ Sunsquabi built their reputation with debut EP ‘Odyssey’ that featured collaborations with Big Gigantic and GRiZ.

The band has multiple answers when asked to describe their sound, but most often describe it as an Electronic Hydro Funk Experience due to the fluidity of the music. So after a long, hard and trying Monday at the office, why not listen to the funky beats of this great trio and relax.

Check out their link below. Happy listening…